The first ever text was sent on December 3 1992. Neil Papworth, a 22-year-old British engineer used his computer to send the message "Merry Christmas" to an Orbitel 901 mobile phone. Papworth typed out “Merry Christmas” on an office computer and sent it to his boss’s cellphone, Richard Jarvis. Richard was at a Vodaphone Christmas party at that time.

According to Mr Papworth, he did not realise that text messaging would become such a big thing. He was working for the technology company Sema at the time, as part of the team developing a Short Message Service Centre (SMSC) for its client Vodafone UK.

According to Ofcom, the first half of 2012 has seen a drop in the number of texts being sent. This is thought to be down to the increase in internet-based communications, such as Blackberry Messenger (BBM), iMessenger, Google Talk and MSN Messenger. Many of these services are freely available on smartphones and tablets. People are also thought to be increasingly using social networks such as Facebook and Twitter to communicate with each other instead of sending texts. 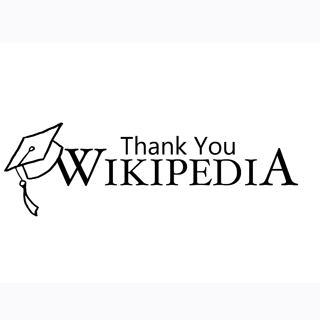